A downloadable game for Windows and macOS

Explore the city of Melbourne through its various,
tiny everyday interactions. 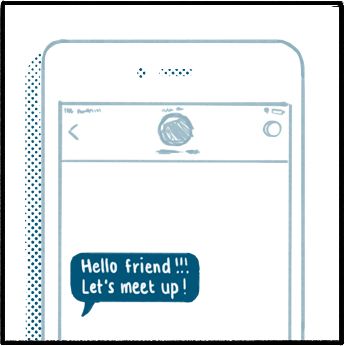 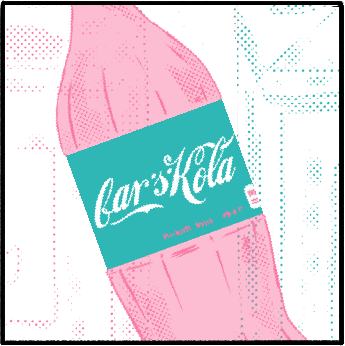 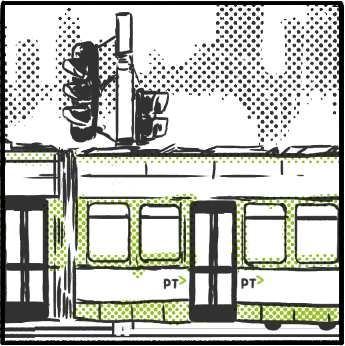 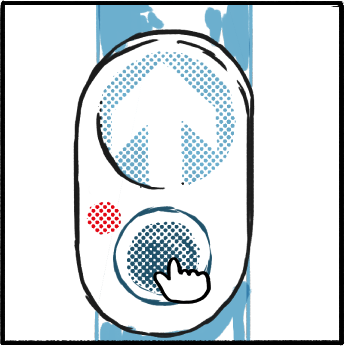 i miss going into the city so much!! tapping on the tram made my heart really happy <3

my heart is a little more pure after playing this <3

It's sad that itch.io isn't really a popular service. I wish this game was more popular!

This was sooo cute! Thank you for making this

a short and great game

this was so lovely. I've been wanting to make or see a game just like this for so long, especially in regards to melbourne. I love how it focuses on the little things, like injokes of the everyday, quaint little things like checking the label to see if it recycles, rather than the big landmarks everyone thinks of when thinking about melbourne. the fact it takes a few tries to get the myki to work is so funny and true. this made me so indescribably happy. thank you.

gosh, yes! so glad you enjoyed it and understood it! thanks for playing!

This was such a cute little experience and I loved it dearly. Here's my playthrough of this little game. Thanks for making it.

This is amazing! Really smart way to capture the feeling of a place, and some fun interactions.

This game was cut and fun

cool game about a cool place.

I was trying to find an indie game to play on my channel and came across this. It was such a short and sweet game, I absolutely loved it! :-)

I played this tiny game for my channel it was so relaxing tho it's buggy. The art style is so cute, it's like web comic. I hope there are still new improvements in the future. At least no bugs.

I love the art style of the game and the worth playing!

Reply
The 4pple4 years ago

As someone from Melbourne, when I saw the title, my interest was peaked pretty much instantly.

Whilst the game was quite short, it was still obvious that quite a lot of work was put into it, with my favourite part being the myki and the traffic lights due to the noises being very similar to what you would hear in the urban sprawl and hustle and bustle.

Whilst I do feel like a jerk for what i am about to say, i feel like the game would really benefit from adding some scenery into the game, like having flinders street station/ federation square, some melbourne cafe's, the melbourne central shopping centre with the coop tower or maybe even a bit of china town (Again, this is mostly a nitpick and I feel like a jerk saying this, but seeing some Melbourne scenery would have been the cherry on top).

Overall, the game was really well done, and I would really recommend that anyone who does live in Melbourne (or wherever :) ) to give the game a shot. Nice job Dev's.

This was such a darling game! As others have said, it was quite short, but nonetheless memorable.  I would certainly describe this game as charming, specifically the art style.  I was feeling a bit anxious before playing, but after a minute it relaxed me with it's cutely simplistic style.

Short, sweet, and charming! Certainly worth the experience <3

This is so good! sadly It's short... please collab again

What a super little game. I'm sure like everyone else I said, "Noooooooooooo", when it ended so quickly. Really wanted to see more. Music and atmosphere were fantastic. Ran very smoothly and was a joy to play. Great job both of you... :)

(๑˃̵ᴗ˂̵)و Aweey-yeaa I made it through a normal day of pressing things and didn't die!

S.u.p.e.r. short but sweet! It took me maybe 5 minutes or so. Despite me seeming stressed in the video, I could definitely see someone looking to play a brief relaxing free game with nice music and want to play this. Of course as mentioned, the music is wonderful. Nice and charming, overall i'd definitely recommend trying it out<3

What a delightful game! The artstyle is simple yet unique and gives off a really calm and pleasing vibe! The music is sweet, and even though the gameplay is simple, it feels very personal. This game made my heart melt a little, keep up the great work!!

The game is simple, but AMAZING! The music is  sweet and fantastic. Thanks for experience!

Hi, i'm french excuse me for my english.

It's a beautiful game but very short. The music is good but the gameplay it's too simple, for me it's more of a personnal pleasure of the creators.

Thanks for this experience.

its so beautiful :') im crying because its so short

When I travel to another city, I'm going to play this game so I can still perform the sacred art of the Touch On.

Reply
Raithias4 years ago(+1)
I enjoyed this short slice of life game. It was simplistic but, I found that's what made it so great. To feel like you had those small interactions was quite enjoyable. I hope you make more games like this in the future but, with different cities like Paris or, somewhere in Italy.
Reply
Tayloredtotaylor4 years ago(+1)

I lived in Melbs for a bit a few years ago. Really brings back the memories. Thanks for this! Such a good art style too!

Hello! I really enjoyed your game! it was short and sweet and was extreamly fun to play! I wish you the best of luck in the future!

Such a sweet game. I loved it so much I played it twice!

Melbourne is my favourite City 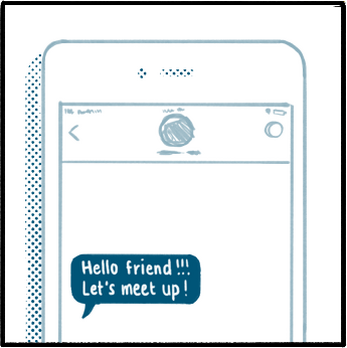 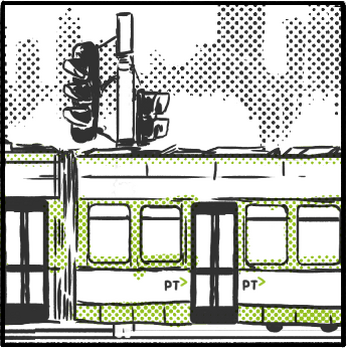 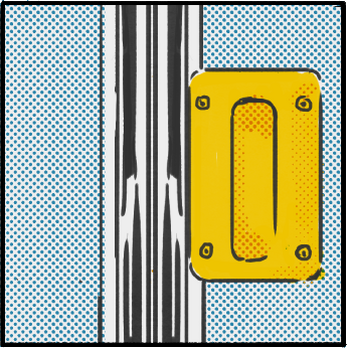 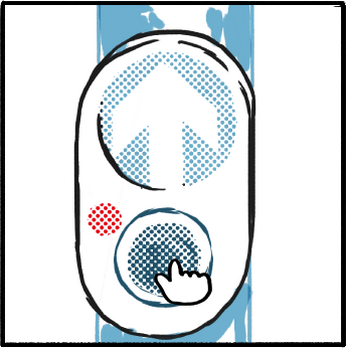